Dr. Mandy Cohen among few with NC ties being considered by Biden administration 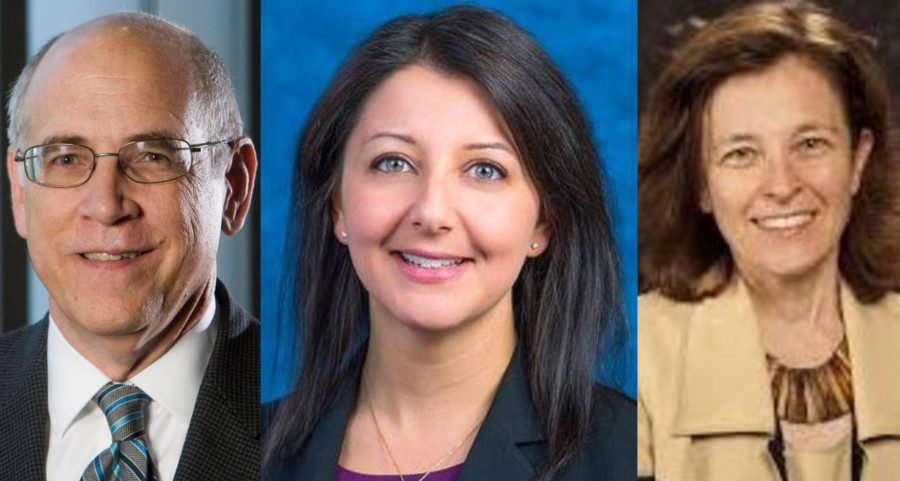 RALEIGH, N.C. (WNCN) – Prior to the COVID-19 pandemic, most North Carolinians would not have known who Dr. Mandy Cohen was. In less than nine months, the secretary of the North Carolina Department of Health and Human Services has been front and center, alongside Gov. Roy Cooper, in the state’s response to the virus.

Now, Cohen is largely considered one of the top candidates to be the next Health and Human Services Secretary in President-elect Joe Biden’s administration.

“Let me just say, on behalf of Dr. Cohen, she is doing an amazing job here. We are fortunate she agreed to come and join my administration in 2017. But, I think she is keeping her head down and doing what she needs to do to move our state forward,” Cooper said. “And I think one of the reasons why she would be considered, and I know that her name is all over the news, one of the reasons she would be considered is because of the fact that North Carolina has done well and has done things we need to do to create a positive response.”

Cohen added: “I think it’s flattering to see North Carolina and the recognition of the work of the Department of Health and Human Services in the national context. It’s been an incredible effort by the team here in North Carolina, and I think everyone should recognize that. You know I am focused here on making sure the folks here in North Carolina stay safe, particularly during the holidays, and I’m going to keep focused on that.”

“I think the Biden administration is likely be one to put a lot of emphasis on credentialing, on having people who brief well, [and] in being well qualified for the position. She’s obviously comfortable being in front of the camera, getting the hard questions,” Cooper said.

Duke Law professor Sarah Bloom Raskin is also being considered for Treasury Secretary. Her résumé is extensive and includes being a former governor of the Federal Reserve Board and Deputy Secretary of the U.S. Department of the Treasury. Raskin is known for championing cybersecurity in the financial sector.

Already tapped is retired Duke Law professor Christopher Schroeder. He will serve as the lead for Biden’s Department of Justice review team. He served during Barack Obama’s administration as Assistant Attorney General in the Office of Legal Policy at the DOJ.

According to the Biden Transition Team, Schroeder’s team will also review the Federal Election Commission, the U.S. Election Assistance Commission, the Commission on Civil Rights, the National Council of Disability, the United States Access Board, AbilityOne, the State Justice Institute, and the Legal Services Corporation.

“I think there are some real advantages to being part of the system like the state of North Carolina and I think it is on brand for our state that has been known to have a quality higher education network,” he said.

The transition website also lists Robert Bonnie with the Duke University Policy Center as the United States Department of Agriculture team leader. That team will review the Farm Credit Administration and the Federal Agricultural Mortgage Corporation.

Nate Denny with the North Carolina Department of Information Technology is on the General Services Administration team, as well.