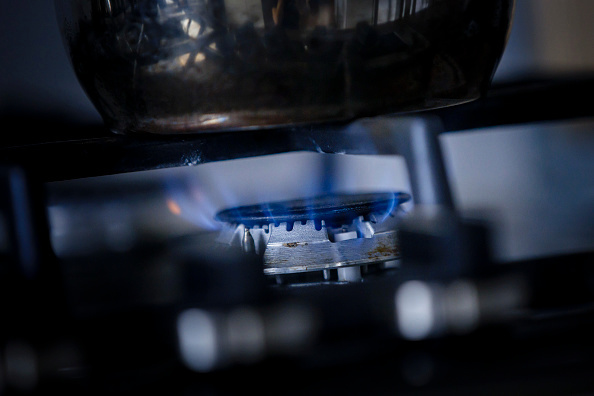 SAN FRANCISCO (KRON) — Deciding between electric and gas ranges in some new California homes is about to get a little more straightforward. The San Francisco Board of Supervisors has voted to ban natural gas in new buildings, joining their notoriously liberal neighbor Berkeley, as well as San Jose and a handful of other cities.

San Francisco’s ordinance, which passed this month, requires new construction to utilize only electric power and will take effect next year.

Backers of the move say removing natural gas from homes is an important step to curb human pollution.

According to data from 2017, building operations are responsible for 43.7% of San Francisco’s greenhouse gas emissions.

If that sentiment becomes widespread, such bans may move into cities well beyond the Bay Area.

The San Francisco legislation also cites fire risk as a reason to convert to electric-only power.

“Natural gas infrastructure may rupture, fail, and/or explode due to earthquake-induced structural failure,” the legislation reads.

The city will still allow some new mixed-fuel buildings if the building inspector finds that constructing an all-electric building is physically and technically infeasible. The city will also consider mixed-fuel permits for restaurants that can provide evidence that gas is necessary for its specific establishment’s cooking equipment, so your future favorite restaurant may still be able to cook on a gas range.