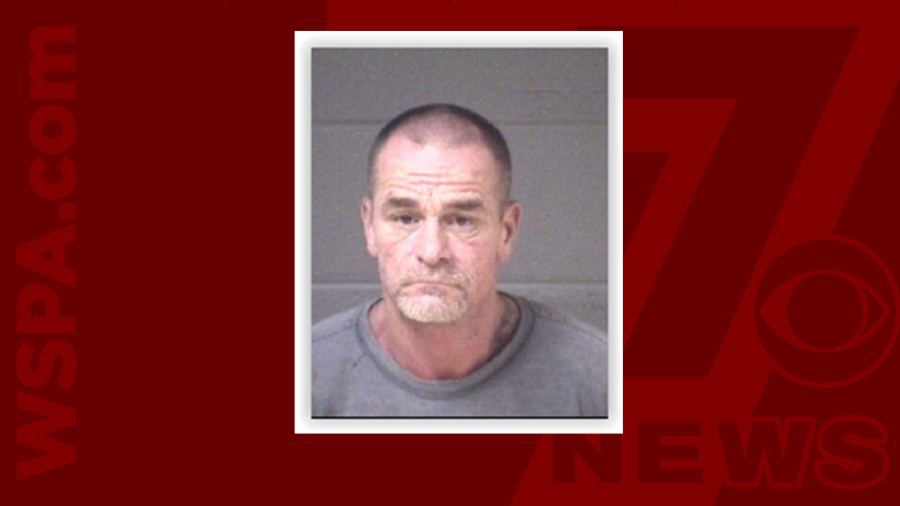 According to APD, an officer was patrolling on Smokey Park Highway near Lowe’s when he saw a sedan run a red light. The officer pulled the sedan over and the driver and two passengers immediately ran from the car.

The officer was able to take the driver, Robert Charles Banks, Jr, into custody without incident.

Officers later discovered 7.6 grams of suspected fentanyl on Banks and a large number of power tools that were stolen from the nearby Lowe’s.

As a result, Banks is charged with trafficking in an opiate, felony larceny, possession of stolen goods, resisting arrest, and careless and reckless driving.