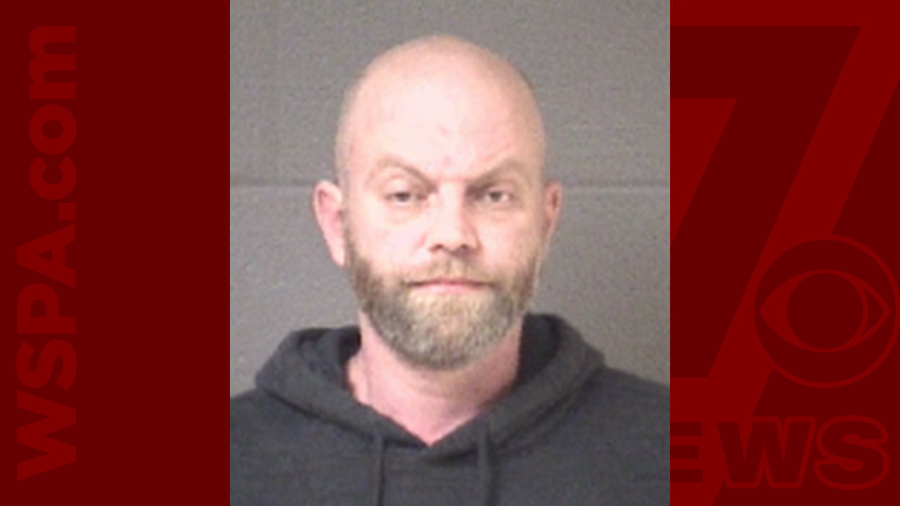 Police said officers responded at about 9:15 p.m. to a home on Miller Road East in east Asheville for a report of a disturbance.

Officers then found a man a short distance from the home who had been “severely injured,” according to the police department.

The victim told officers he was hit in the head and face multiple times with a rifle. He also told officers the suspect threatened to shoot him.

Police identified the suspect as Jeremy Scott Carpenter, 40, of Asheville.

Carpenter has been charged with false imprisonment, assault with a deadly weapon inflicting serious injury and assault by pointing a gun, according to the police department.

Police said Carpenter is about 6′ and weighs approximately 170 pounds. He has eyes and a shaved head. Police said he should be considered armed and dangerous.

Anyone with information regarding his whereabouts should contact the police department at (828) 252-1110. Anyone who sees Carpenter should call 911 immediately, police said.